Our friendly and knowledgeable sales staff have more than 350 years combined experience in the meat industry, mostly in the wholesale section. We have no less than 5 previous managers of wholesale meat companies working for us therefore our working knowledge of the wholesale meat trade is second to none.

Joined Seaview Poultry from school in 1968. Became van sales manager in 1972 for Sovereign Poultry before joining Rospar at Brighton Meat Market in 1990 as Depot Manager. Joined RP Meats as Sales Manager in 1995. Michael is our resident poultry expert!

Trained City and Guilds Butcher working at Coop butchery. Joined RP Meats over 10 years ago as an integral part of our sales and logistics teams.

Steve joins RP Meats with 30 years butchery experience in various disciplines. He started his career as a trainee butcher in a shop and then became a slaughterman at the local abertoir. 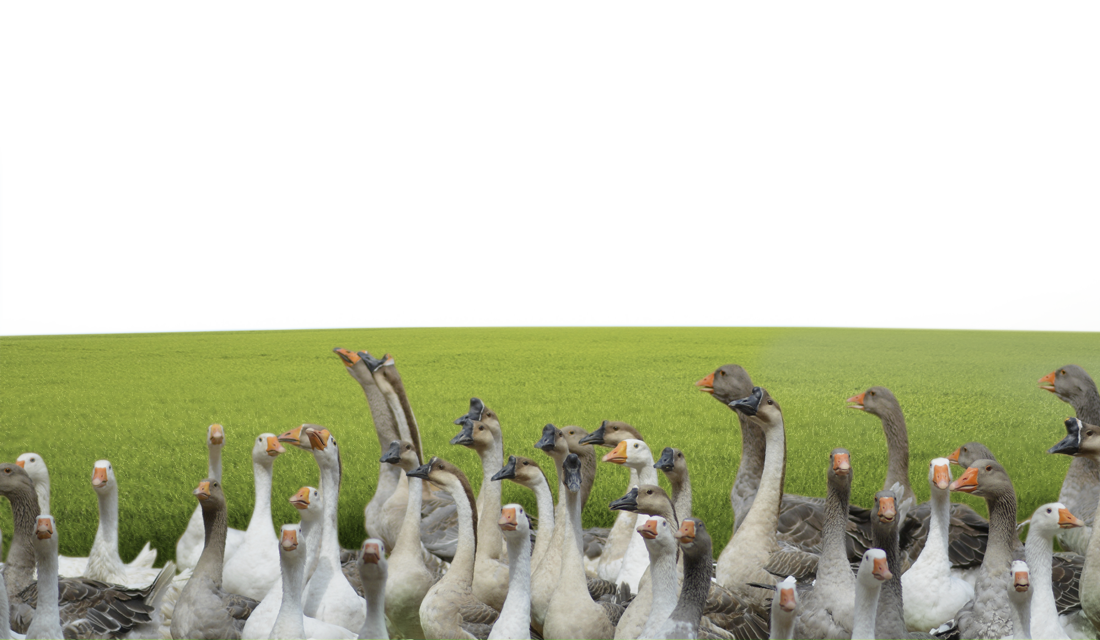 Joined RP Meats in 2016 after graduating from University of Brighton.  Manages the technical support  during the completion of customer orders and Media department of the company.

Joined RP Meats from Malpass Markets in 2013. Experienced butcher and sales person with many years in the trade behind him.

Welcomed to RP Meats after a successful period in sales with Sussex Bacon.  Keven has since progressed to a role in purchasing  the majority of boxed product for the company.

Started work with Maltby Bacon Company from school in 1981. Joined RP Meats in 1985 until present. All rounder that runs our trade counter,  manages stock control and even a backup driver. Knows nearly every butchers shop this side of
the M25!

Josh has been with RP Meats since 2019. Previously working with Brighton & Hove buses, Josh has great driving experience and has recently achieved his HGV Class 2 licence.
Started with RP Meats in 2018. Mihaly can be found on our Surrey & North routes. 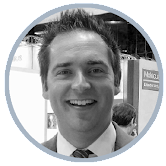 Greg joined RP Meats in January 2016 having
spent 12 years working in biomedical engineering. Although relatively new to the butchery industry, Greg worked many school holidays with his father, Steve, at RP Meats. This started aged 2 going to Smithfield Market and continued up until Greg left University. Greg graduated Swansea University with a degree in Mechanical Engineering.

I’m really excited to join the family business at this time
in my life. RP Meats has a very strong and loyal customer base and everything I’ve done so far in my career has
been customer orientated so I’m sure I can learn a few things along the way and hopefully add a bit from my previous experience.